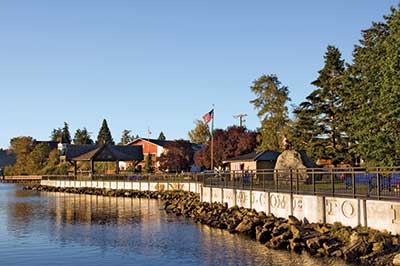 Kvelstad Pavilion on Liberty Bay is one of Poulsbo’s 16 city parks.

City of Poulsbo and City Hall

Roofing, Deck or Retaining Wall Permit (all homeowners are required to obtain a permit from the City of Poulsbo before allowing any contractor to install a new roof, deck, or retaining wall or rockery)

Olympic College is part of Western Washington University with a modern campus in Poulsbo. 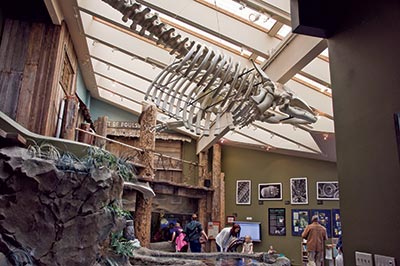 SEA Discovery Center and aquarium on the waterfront. 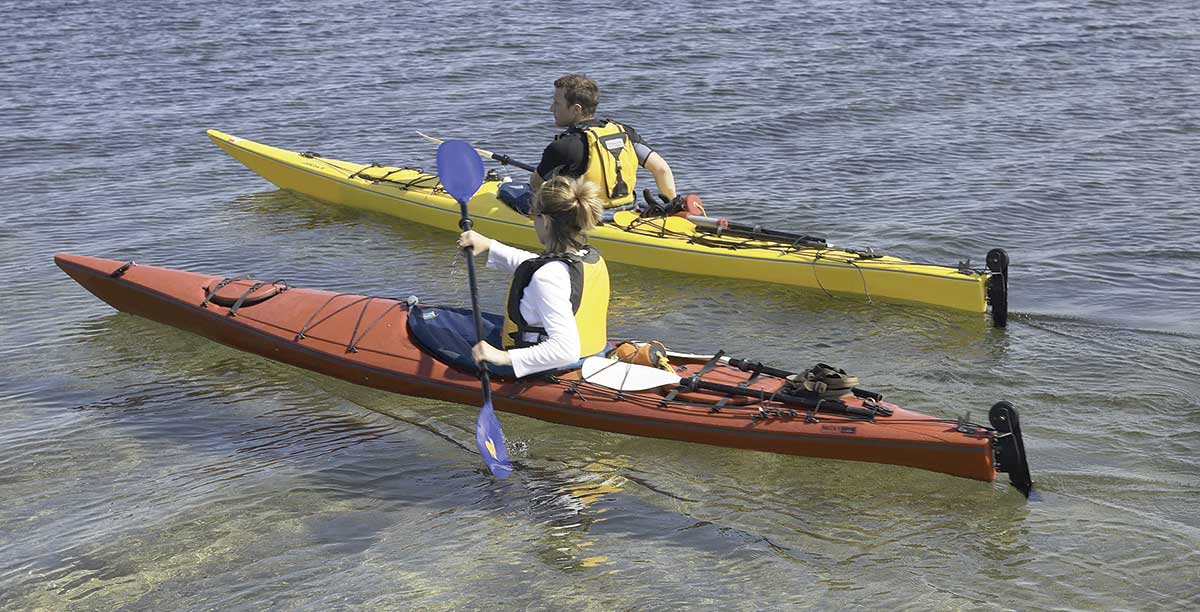 Exploring Liberty Bay by kayak or sailboat are popular pastimes among locals and visitors alike.